*** I received this arc copy from Penguin Random House through bookishfirst in exchange for an honest review. All opinions expressed are my own. ***

Lies You Never Told Me by Jennifer Donaldson is a twisty, psychological thriller full of complex characters and a perfect story that will keep you hooked from the first word to the last line. I got this book through a fluke when I chose to enter my first bookishfirst drawing on a whim. I don’t normally read a lot of mysteries or thrillers because at the end I tend to find myself neither mystified nor thrilled and I’ve gotten sick of that feeling of disappointment. This book did not disappoint!

I warn you now that this book is complex and multilayered and while the ending was something I did figure out it wasn’t immediately obvious. My point it everything is intertwined but I will endeavor to write a review relatively free of spoilers.

Okay so I want you to picture something for me. There’s a person standing beside an old well and they’re all alone. They look lost but every time someone stops to ask if they need help they insist they’re fine and have everything handled. After awhile they get tired so they sit on the edge of the well, then they get bored so they sit with their legs dangling into the well, then they think they see something glittering at the bottom of the well and when they lean forward for a better look the old well crumbles and they fall in.

Now they’re alone at the bottom of the well and it’s dark and cold and wet but also a bit thrilling. They could call for help but they’re embarrassed for falling down the well and believe they can get out on their own. By the time they realize they were wrong and the thrill has worn off there’s no one around to call for help. So they sit in the darkness for who knows how long with no hope, they even begin to accept their fate, until one day they notice a crumbling brick. At first they don’t want to dream of hoping but with nothing else to do they begin to chip away at that brick and then another and then another until they’re frantically clawing out bricks and climbing their way out of the well. It’s painful and bloody and messy but eventually they make it and they feel the sun on their face and they’re out.

The well is still secluded, they’re body is still broken, their mind is still fractured but now they can see the sun again. Even if they never progress past this moment it’s enough to feel the promise of freedom at their fingertips for the first time in forever. This could be the beginning, the end, or a stepping stone in the middle but ,you know what, it doesn’t matter because it’s something. It’s something.

That is my metaphor for this book. The characters in this book are deeply flawed, they make terrible mistakes that cause destruction to themselves and the people around them, they get themselves into situations that are impossible to escape cleanly. Some of them are crazy, some of them are desperate, some of them are just trying to do the right thing but all of them are full of depth and complexity and humanity.

I could read a separate novel about every character in this book just for the opportunity to understand what motivated them to be the way they were. What made this one crazy? What caused that one to have such low self esteem? Why was this one so hell bent on destroying everything?

Unlike most thrillers I only spent about 25% of the book trying to figure out the ending and that was because I was always so caught up in the moment, in the story, in the people. The twist at the end of was good, though I did see it coming I still questioned myself. In a way this book was more of a drama than a thriller and it was psychological to be sure.

I would highly recommend this book to anyone who is prepared to stay up all night reading. It’s a thriller but it’s also a love story. It’s psychological and emotional and it takes a hard look at the decisions we make and how they affect out lives. It’s also about hope and fresh starts and the promise of tomorrow. Oh yes, I can’t recommend this enough. 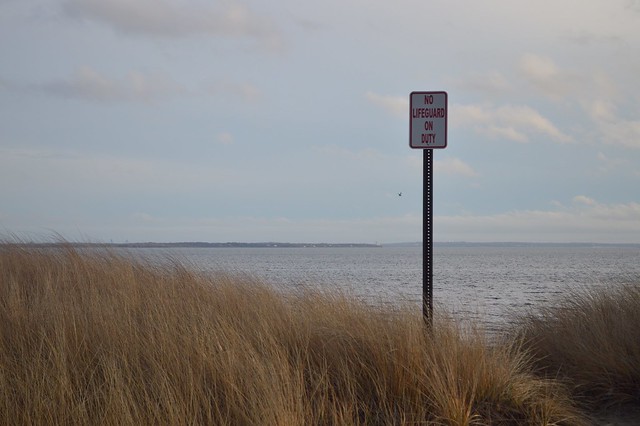