Kingdom of Ashes by Elena May is an apocalyptic novel that questions the resilience of humanity not just in body but in spirit. I actually chose to read this book because I stumbled across an incentive from the author saying that she would be sending out e-arcs of the second book to anyone who reviewed this first book. This e-book was also 99 cents at the time so I figured what the heck I like vampires and apocalypses so why not give it a shot.

Fifty years ago the vampires came pouring out of the shadows and used a human device called the Weather Wizard to cloak the planet in clouds and set up their own regime of terror. Led by vampire Prince Vladimir the vampires hold humans under their thumb either by breeding them like cattle for food or hunting the small band of resistance humans mercilessly. Myra is a nineteen year old resistance member who, like so many humans, has never seen the sun, eater proper food, or lived a normal life. She loves to read and write though and longs to see the world, dismal as it may be. When the opportunity arises to be part of a strike team set to take down Prince Vladimir and destroy the Weather Wizard once and for all she jumps on the chance. Everything goes well… until she’s captured and taken to the prince himself.

Okay so I think this is one of those books that clinically might not be widely considered a four star read but for me hit all the right pressure points. Something about this book took me back to my childhood and I’m sure after my description of this book you  must be thinking I had a pretty whack childhood if that’s the case. I’m laughing because my childhood was hilarious but no that’s not what I mean. This book took me back to the dime a dozen, full of tropes, squarely in their genre books I used to enjoy so much when I first got into YA literature. Sometimes I miss those days when love triangles didn’t irk me, insta-love seemed logical, and chosen ones’ didn’t make me want to slap them. Ah, those were the days. This book took me back to all that but somehow in the best way possible.

Myra is such an annoying protagonist but I say that in the fondest way possible. This girl had her priorities so screwed up but in such a way that I kind of related. Like she and I had the same screws loose. Writing and experiencing life were at the top of her priority list which in a contemporary novel would have been perfect but in a book about the vampire apocalypse seemed a little out of place. That being said though, she was funny and snarky and at least 50% of the time she gave as good as she got.

Vladimir, well I don’t want to sound crazy but that character was so relatable for me. Yes he was a 1,700 year old vampire prince who destroyed the world as we know it but he loved books and he had a good sense of humor. Call me crazy but that endeared me to him. Also he was clever and dastardly and every time I thought he was going too soft he would do something horrible that reminded me he wasn’t the good guy but a villain… or an anti-hero. Read the book and take your pick.

This book had a certain Beauty and the Beast feel to it and I spent half the book thinking that was exactly where the story was going and I was right… but I was also wrong. This book takes that fairy tale storyline, uses it as an outline, then chews it up, spits it out and throws it in the wash machine for a spin cycle. I liked that. I like the subtle little twists that kept reminding me this wasn’t a retelling, this wasn’t a happy story, this wasn’t a fairy tale. This story was blood and literature and deep philosophical questions.

The supporting cast were fluffy and amusing. They had a sort of caricature feel to them which normally would have made me dislike them but in this book I found myself enjoying their banter and cheesiness. Tristan even grew on me and showed layers I wasn’t expecting to find in his character. The pacing of this book was off at times, the story lulled on and off not staying consistently engaging, and there were times when their was just something off about the writing and dialogue that I couldn’t quite put my finger on. That sense of offness persisted from the first page to the last but again I found it to be part of the charm of the book.

All in all this book was a very satisfying read for me on a personal level. It had bloodlust, and moral dilemmas, and end of the world stakes which kept their promises. The characters were charming and terrible which I found to be a good balance and I liked the relationship dynamics. Perhaps I was just in a very specific mood when I read this book but I enjoyed it immensely and would recommend it to anyone who likes a little vampirical nonsense in their TBR. 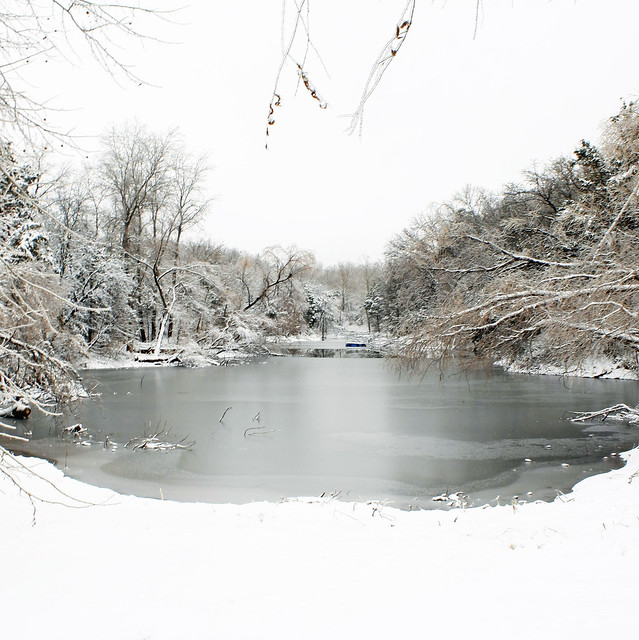