Bright Smoke, Cold Fire by Rosamund Hodge is a Romeo and Juliet retelling full of magic, monsters, and mixed ideologies. This book is something I went into with high hopes but low expectations. That’s because I love Rosamund Hodge but dislike Romeo and Juliet. I love dark necromancy, strong world building, and danger lurking around every corner but zombies are overdone and doomed lovers are trite.

In the city of Viyara they know that they’re the last vestige of humanity left behind after the ruining that turned the dead into shambling raised corpses hungry for flesh. Inside the city there are three ruling clans: the Mahyanai, the Catresou, and the Viyarans. Then there’s the lower city populated by the scattered people groups who took refuge in the city but found no permanent place. When Mahyanai Romeo and Catresou Juliet fall hopelessly in love they know it can never work but they try anyway and both of them die… or both of them think the other dies, well Juliet actually does die or…

Yeah if that confused you and bored you simultaneously then you already see the problem with this book.

I like books thick with world building, multilayered culture, and opposing world views and this book has all of those things but they were handled poorly. The first half of this book was dense with a lot of world characteristics and clan politics and how everyone hated everyone else without really explaining why. It was hard to follow and that sort of caused my brain to check out and not process. I didn’t really wake up until I hit around the fifty percent mark.

The characters in this book were the literal worst! The boys were whiny or pretentious to the point where if Romeo had spouted one more line of poetry I was prepared to hurl the book across the room. The girls were cold, heartless and bloodthirsty to the point where even a lover of dark girls like myself began to lose interest. And then everyone started to improve, relationships deepened, bonds were formed, and I thought progress was being made. Until the last fifty pages where every character took one final step forward, seven steps back, another clumsy step forward and then death and hatred overwhelmed any character developments I thought I might have detected. Yeah that didn’t make sense either but it’s how the character arcs in this story went if I’m being completely honest.

While the second half of this book did catch my attention and Runajo and Juliet together became something I looked forward to reading I only ever cared about half the characters at a time which left me feeling disjointed and hollow. My favorite character was Vai and it almost pains me to admit that I will probably read the next book just for Vai. Hodge’s writing style though was expectedly fluid and musical and this book was full of quotable lines and ideas that I will be pondering for awhile.

Really it just took too long to get to the good stuff. I wanted more fighting Revenant zombies, bodies raised from the dead, the how the necromancers did it and character growth through action. Instead I got limited action, only a surface look at the true workings of the society and a lot of bigoted characters who were all suffering from various levels of lifetime brainwashing. The clans in this book were seriously messed up and just passing that messed up down generation after generation. Seriously if people in this book had just been a little more tolerant a lot more could have been accomplished.

This book was disappointing and didn’t make me love Romeo and Juliet any more than I did before I started. If anything I like it less. A couple of redeeming characters made me laugh but that was after slogging through half a novel of unidentifiable story sludge. Overall this book was disappointing and dense but there was enough intrigue and potential for the second book to be something good. I guess we’ll just have to wait and see. 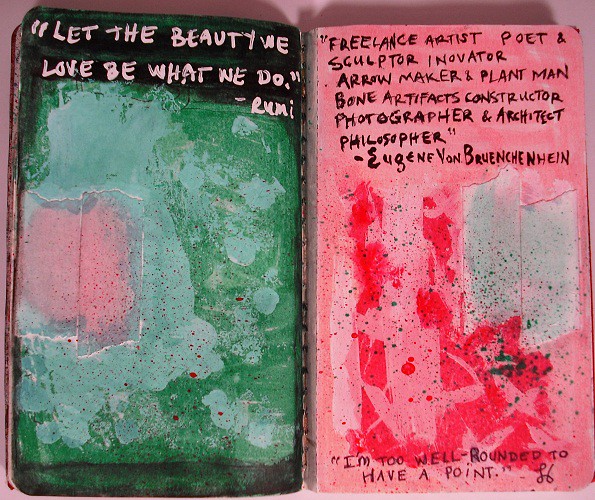